On 4 October 2018, Shazna Ali, Ben Tully and Anthony Mcloughlin from MCM attended a BALI-organised event, with the focus on the BALI East Anglia membership.  A superb opportunity for the MCM team to meet their landscaping clients en masse, as well as potential new procurement potential for soils, aggregates and their waste management services, the event also included a tour around the prestigious new regeneration development at Battersea Power Station. 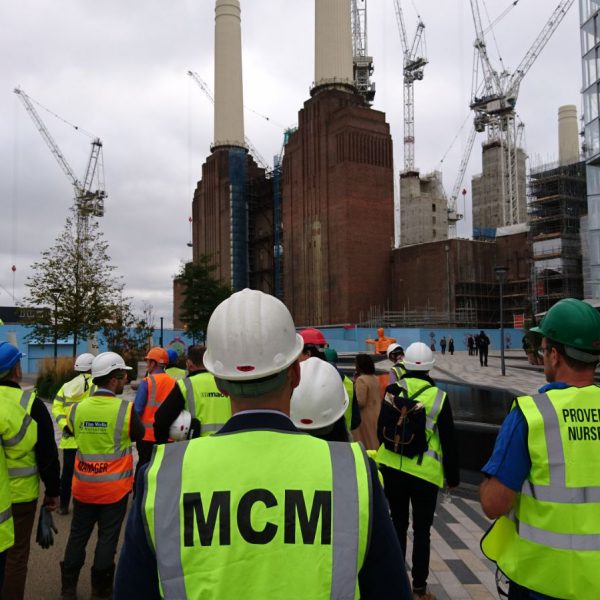 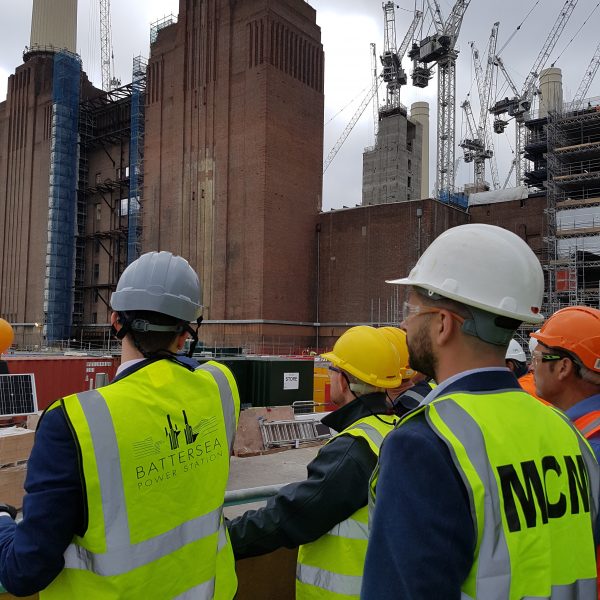 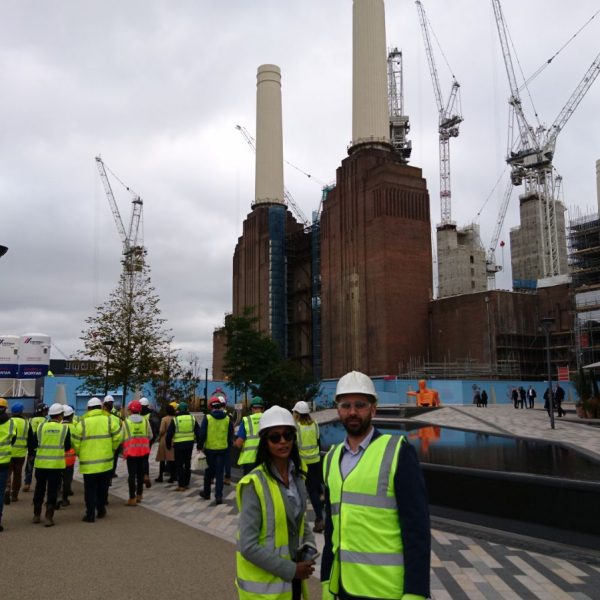 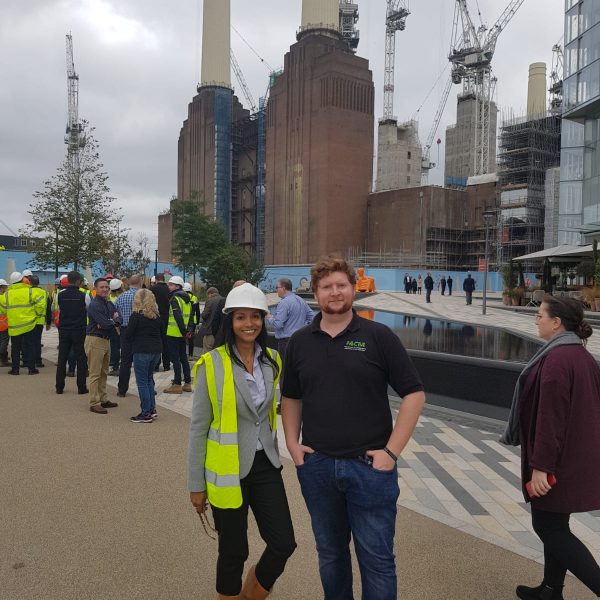 As a fascinating side story during the tour, we heard of the now infamous Battersea Power Station Peregrines.  Well-known locally and to enthusiasts, there is a community of peregrine falcons who also reside and nest at the new development.  Their next is at the pinnacle of the site in the quiestest corner.  These birds are endangered and usually found on cliffs and in remote rock formations – not normally associated with urban building developments!  With their thankful increase in numbers however, London now hosts the second highest urban population of peregrines in the World, after New York.

Read about the Peregrines at Battersea Power Station>>

Superbly organised by BALI East Anglia and well-attended by the landscaping membership and associated industries, suppliers, designers and specifiers, the event also included a Meet the Buyer break-out session and speakers from Andy Sturgeon Design and LDA Design.  Shazna praised the event as:

“another brilliant BALI promotional event, made all the more fascinating by the landscape story and its development, unfolding in front of us on the tour itself.

The MCM team will be following the BPS landscaping story and its procurement closely.